ready to relocate to jordan

Move to Jordan with us

Jordan, one of the most modern and liberal nations has become one of the preferable choice for expats, and thus counts numbers of migrations every year. If you are also making a plan to relocate to Jordan, then Agarwal Packers and Movers Ltd. can assist you best in terms of packing and moving services. After proving ourselves as a best mover of household goods nationwide, we are also giving our best in international relocation and covering 182 countries all around world including Jordan with our proficient relocation services. We have successfully done several household movement, commercial movement and industrial movement to Jordan and also received appreciations for our work done in the form of positive testimonials from our clients. These positive feedbacks work for us like energy booster and inject great motivation within us to do best and add more and more satisfied and happy customers with our company.

Possessing several years of experience and expertise within this particular work area of packing and moving, our shifting personnel have become fully knowledgeable about all aspects of relocation process and thus performs each and every job with great perfection and efficiency. They are also well aware about the custom standards and thus follow them all while packing to make sure that your goods get moved and delivered safely to your desired destination in the Jordan. Agarwal Packers and Movers Ltd. is synonyms to safe and smooth relocation, so all your worries get eliminated automatically.

Take a breath of relief and know more about your new resident country.

Jordan officially known as Hashemite Kingdom of Jordan is an Arab Kingdom located within Middle East. Being considered as a country of “high human development”, Jordan possesses “high upper income” economy. Most populous city, Amman is the capital city of country. Arabic is the official language of country, whereas English is understood widely by upper and middle class people. The climate in Jordan remains semi-dry during summer and extremely cool during winters. Culture of this country is highly dominated with its religion and tradition’s essence. Islam is the major religion practiced by large number of population and 93% of Muslim population practice Sunni Islam religion. Currency used within whole country is Jordanian dinar. Country is also stated as Land of Dead Sea and whole country is linked with ancient past in large extent surrounding lots of things from ancient past. This small dessert kingdom is one of the favorable destinations for expats, thus you have made right decision.

On taking entry to Jordan, visitors are given stamped permit on the passport to go; this stamp also specifies duration of stay, usually one month. Moreover, one ‘blue card’ which needs to be filled within flight before arriving Jordan is also accompanied with the passport. This permission can be renewed for further 60 days. Migrants living in Jordan for more than six months in one year need to apply for Jordan residence permit. Most often expat’s employer would arrange this.

Do you want to take household goods and personal effects with you to Jordan? If yes, then you need below stated documents:

If you are a foreign resident then you must own a photocopy of the passport in which your national identity is clearly stated. The returning Jordan residents must have residence permit that shows at least 12-month duration of stay abroad.

To import personal effects and household belongings in Jordan, one must possess the Original Bill of Lading for easy consignment receipt confirmation at the port of the country.

The foreign residents who are moving to Jordan with personal effects and seeking for duty exemption must get the registration certificate from the Ministry of Trade and Commerce.

The packing list provides an overview to the customs officers of all the contents sealed inside the consignment. Any restricted or dutiable article in the consignment would be eligible for customs duty. So, make sure you pack only used household goods and declare any new as well as prohibited items beforehand your move.

You must have gained enough knowledge about important documents required for relocation of goods. So, start accumulating them all and call us at +91-9310004321 for best packing and smooth moving of your goods. 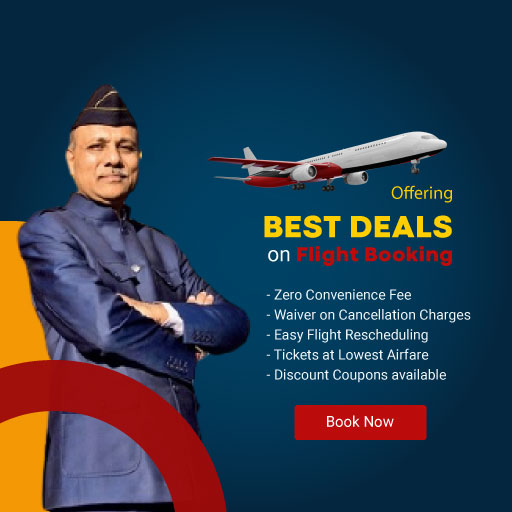