Genius Brains of Our Company

Just take a look at our patrons, and you'll know

The success of APML owes a lot to positive attitude and determination of our patrons, which continues to take the team to a greater heights and achievements. Their systematic approach and wide-ranging vision has further added to the growth with sustainability. 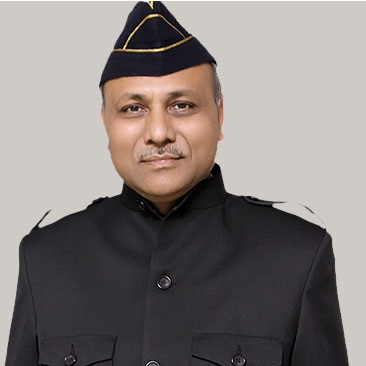 Being a man of integrity, sharp business values, efficient administrative manoeuvre and coherent leadership skills, Shri Ramesh Agarwal has been the backbone behind the success of the business. Having a defence background as an Airman with the Indian Air Force, he has regulated the working of the company in the most systematic way that has further added to the overall efficacy of the company. He, through his hard work and broad vision, has transformed the Logistics and Household goods sector of India into one of the major growing industries of the country. Not only he has transformed this sector into a full-scaled industry, but also has given it some of the most advanced and effective developments. He developed the third party-logistics (3PL) and fourth-party logistics (4PL) services by doing a detailed study into the Logistics sector of India. He also introduced advanced packing and moving technologies along with, ‘Trucking Cube’ and ‘LED Box’ that have been applauded in the market. He excelled in the art of integration and through it, he has given the market an ultra-modern manifestation of infrastructure, warehousing and roofing solutions etc. He believes that “Drivers play a major role in the growth of Indian economy”. When he saw that due to lack of sleep, drivers become victims of accidents and lost their life, he initiated towards the safety and security of drivers by launching APM Driver Seva Kendra at Dudu, Jaipur to provide them a secured environmental campus with all basic facilities and care with respect.

He has worked for the growth and welfare of the Transport sector and works with regards to the complimentary relationship between ‘Transport Development’ and overall development of the nation. As a part of his GOI delegation, Shri Ramesh Agarwal has made multiple visits overseas and has used his study from visits for further development of Logistics in India. He has given a new thought to the development of this sector by means of his articles in various reputable magazines, journals and also through his media interviews and lectures in several seminars. He brings in a new outlook in the area of customer relationship thereby giving an edge to the business.

His accomplishments include his membership as a jury at many award ceremonies including CEAT India Road Transportation Awards. If we talk about his achievements, the list is endless. He has given an international recognition to the Indian transport sector in International Road Union. He has also been elected as the National President for All India Transport Welfare Association (AITWA).

Along with having an analytical and transformational approach to business development, Shri Ramesh Agarwal also possesses a positive attitude which has been one of the major reasons behind the ultimate escalation of business. His principles of diligence and determination continue to take the team to greater heights in the ladder of organisational success. Not only this, he also excels in the social, educational and religious activities. 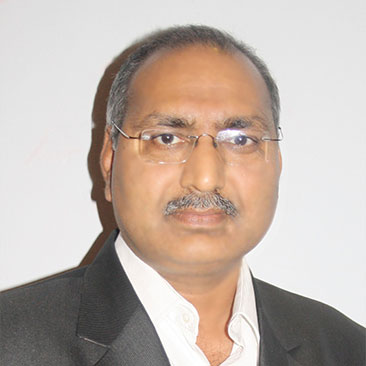 Shri Rajender Agarwal is a person who is bespoke for the logistics and transportation business. He possesses finest business skills which have been evident in the pace of successful development of APML. He has worked effectively for the inception and establishment of the company and has been associated with it ever since then. He plays the central role in the maintenance of the Company’s All India Fleet of Vehicles and their Operations having its base in Mumbai. His efficient working in this field is marked by his successful methodology of direct functioning. He possesses an empathetic and sympathetic attitude towards all the drivers who play an important role in the functioning of this industry. He has attained mastery in amalgamating softness and firmness in an effective balance and has consequently earned the title of ‘Messiah of Drivers’.

His ‘never failing’ attitude, warm heartedness, on the job firmness and determination has been a boon to the company in all these years. He has been acknowledged widely as the sole contributor to the Surface Transport Business and also has been appreciated for his administrative mastery. Along with handling his job in the most effective way, Shri Rajender Agarwal also takes up his responsibilities as a younger brother to Mentor Shri Ramesh Agarwal to whom he plays the role of a confidante and a stress buster.

The success of the company owes a lot to the positive attitude and hard work of Shri Rajender Agarwal, who never fails to deliver the most desirable results.